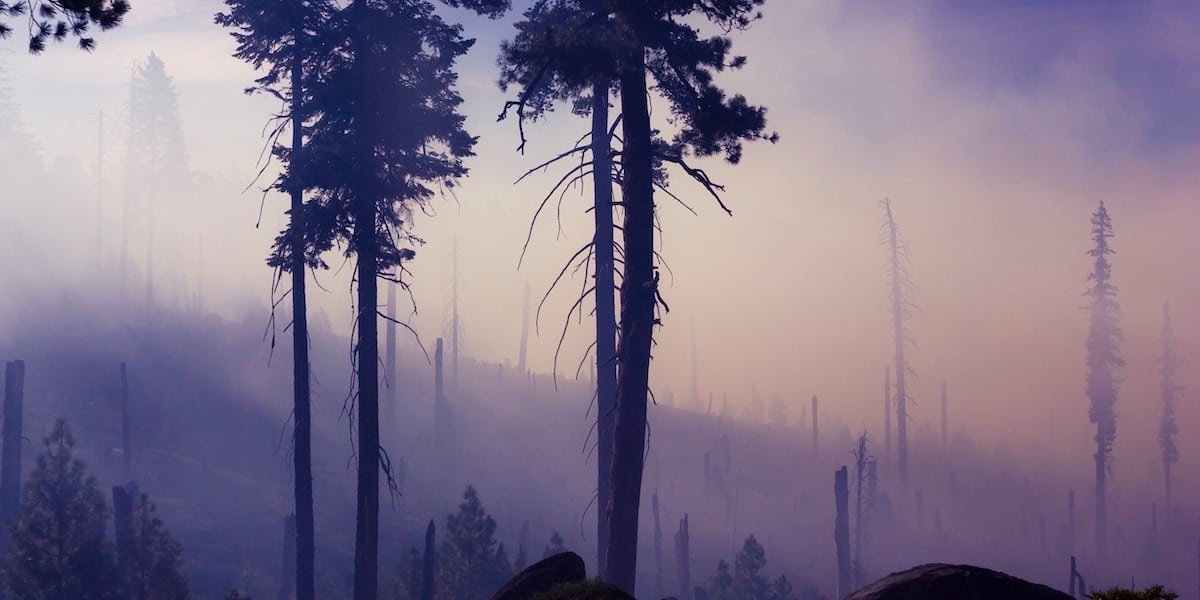 Over the past decade, PG&E electricity rates have risen an average of 5% per year. It has been generally accepted in the solar industry that PG&E rates are likely to follow a similar trajectory over the next 30 years. At Shade Power, we use this assumption when we calculate your projected savings from installing a solar pergola. California’s wildfires, however, have become more frequent and intense and that is going to play a significant role in how PG&E electricity rates change in the future.

On September 21st, 2018 a comprehensive wildfire-prevention and safety package was signed into law, Senate Bill No. 901. The bill was largely in response to the devastating fires of 2017. It instructs the California Public Utilities Commission (CPUC), the regulatory body that oversees privately owned public utilities including PG&E, to determine after a fire whether or not the utility company operated responsibly. SB 901 also allows for the commission to split the liability costs involved between PG&E customers and company shareholders based on its findings.

PG&E was found responsible for last November’s Camp Fire which destroyed thousands of homes in the town of Paradise leaving it with significant enough liability that the company filed for bankruptcy back in January. PG&E is currently seeking to increase electricity rates to pay for safety improvements and offset the financial risk of more wildfires. PG&E’s recently approved wildfire plan looks to inspect and repair its network of power lines, poles, and high-voltage transmission towers. It is also includes plans to remove hazardous trees and expand its network of weather stations to monitor fire conditions.

PG&E’s rate increase proposal would result in a 6.4% per month increase in rates for a typical customer to fund its safety investments starting in 2020. According to the company, this would equate to $10.57 per month. This rate increase has not yet been approved by the CPUC and public hearings will be held over the summer. Keep in mind that this is the company’s stated average increase and many factors influence what your energy bill will actually be such as time of use. While we are unlikely to see more dramatic increases in the near future, back in April it was reported that if wildfires continue to be as devastating as they have been, rates could increase as much as 50%.

The truth is, we don’t know what the future holds for PG&E electricity rates. However, as climate change continues to lead to more frequent drought conditions in the state of California, PG&E and other California utility companies’ will need more funding in order to operate safely and deal with the aftermath of wildfires. Based on the passing of Senate Bill No. 901 it is clear that a portion of that cost will be passed on to customers.

This is one more reason why investing in a Shade Power solar pergola or ground-mount system makes sense. It is a way to hedge against the risk of electricity rates rising to levels far beyond what is expected due to an uncertain future. When you meet with a Shade Power representative, they will work with you to understand your current and future electric needs. They will then work with you to design your installation to either zero out your electric bill or significantly decrease your bill depending on your priorities and the space available at your property.